Pastor K. Christian Johnson began serving Gilbert Lutheran in November of 2016.  He was installed as pastor on December 4, 2016.

Pastor Christian is a native of Minnesota. He grew up in St. Peter, MN and graduated from St. Olaf College with a degree in Political Science. He attended Luther Northwestern Seminary in St. Paul, MN.

Christian and his wife, Karen, live in north Ames.  Karen works for First National Bank. They have two children – Maja and Peter. Maja will graduate from medical school in June and begin a family medicine practice in Cottage Grove, MN in the Fall. Peter and his wife, Eileen Downey, live in Knoxville, TN. Peter is a sales representative for Best Brands, Inc. Eileen is a member of the faculty at the University of Tennessee School of Music.  The Johnsons also have two calico cats, Susan and Little Kitty. 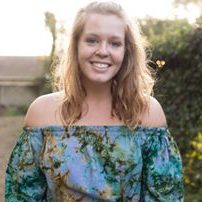 Kirsten began working at GLC through Riverside Bible Camp’s Youth Ministry Team program in September 2017 and became a full time member of the GLC staff in the fall of 2019.

She grew up in Swea City, Iowa, and graduated from South Dakota State University in August of 2016 with a Bachelor’s in Human Development and Family Studies.  Following graduation, she lived in Tanzania, Africa for 10 months doing mission work. Kirsten currently lives in west Ames with her dog, Herky. She loves cheering on the Hawkeyes, coffee, and being outside! If you ever have questions about things going on in the life of our youth ministry, feel free to shoot her an email or pop into the office! 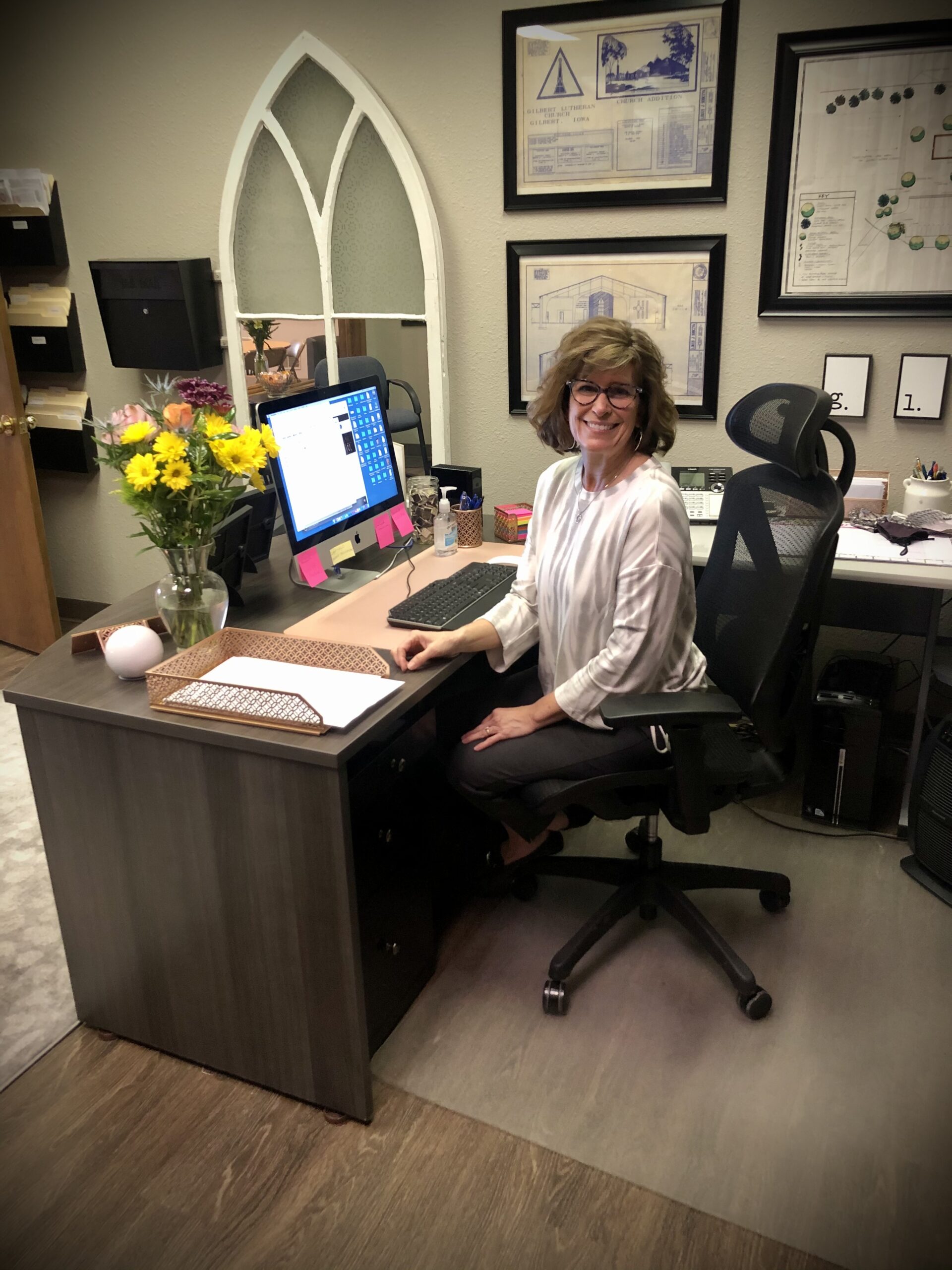 Jeri has been an active member of Gilbert Lutheran since 2008.  She has served on several committees throughout her time at GLC, and is currently enjoying her new role with the church. Jeri resides in Gilbert with her husband, Ryan, and two daughters Maria and Anna.  She has two older children, as well, Maura and Nathan.

Jeri grew up in Indianola, IA, and attended Simpson College where she graduated with a degree in Communications Studies.  She lived in Urbandale prior to moving to the Ames area, and worked for the Gilbert School District for nearly eight years…she has a great love for children.   Jeri always welcomes visitors, so stop by her office anytime you may need something or just to say ‘hello’!